Black Gold is the third of a series of Landscapes that explore the notion of landscape in relation to the Western conception of nature and natural. How these geopolitical concepts, are found on the periphery of what we consider, as artificial structures or designed by the human. How are these concepts simulated, to arrive at an aesthetic vision of the landscape and the territory?

In this particular chapter I’ve worked with the notion of geologic time scale (GTS), a system of chronological dating that relates geological strata (stratigraphy) to time. It is used by geologists, paleontologists, and other Earth scientists to describe the timing and relationships of events that have occurred during Earth's history.

In geology and related fields, a stratum is a layer of sedimentary rock or soil, or igneous rock that were formed at the Earth's surface, The ‘stratum’ is the fundamental unit in a stratigraphic column and forms the basis of the study of stratigraphy. 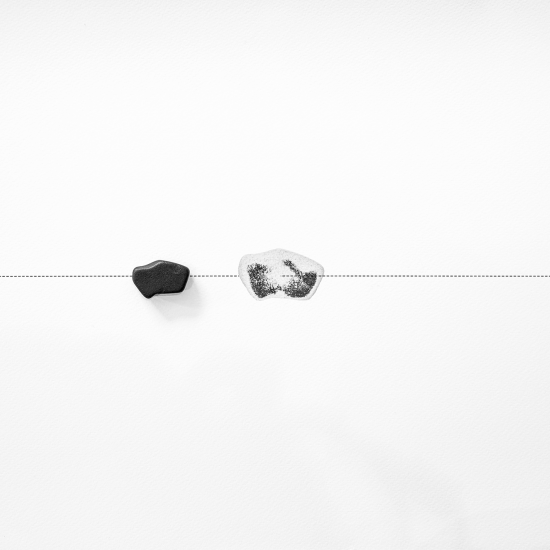 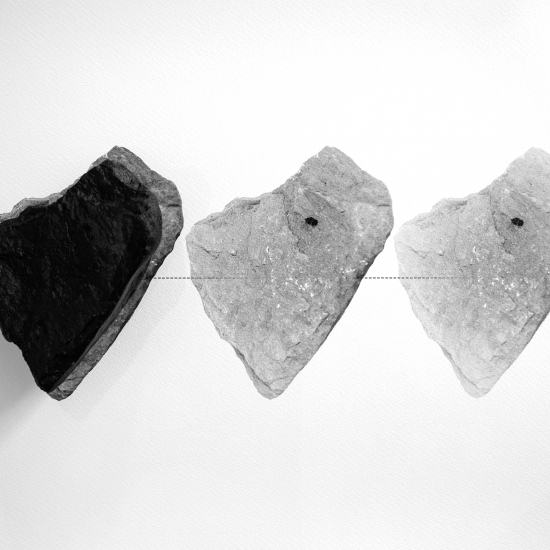 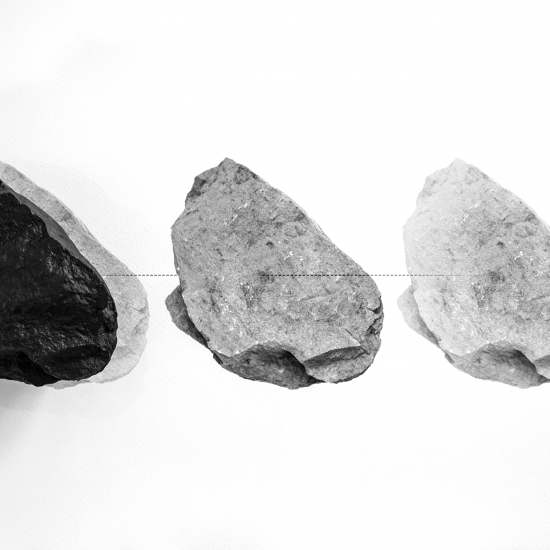 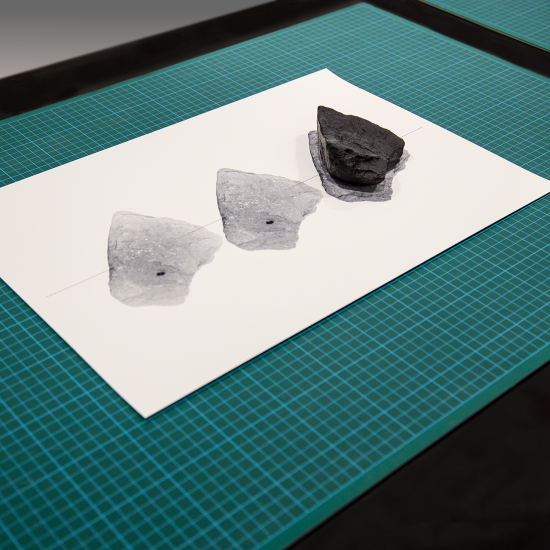 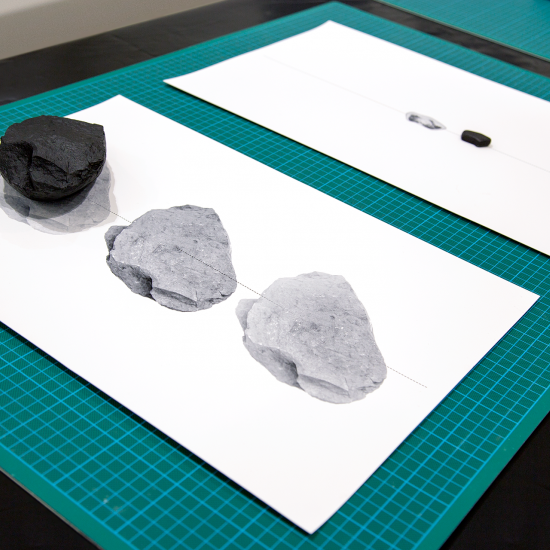 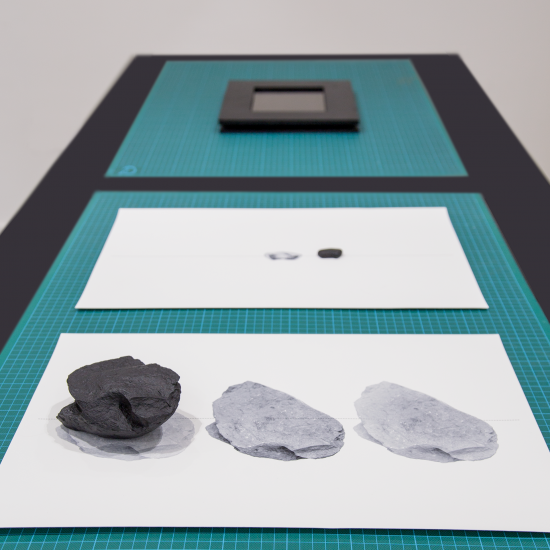 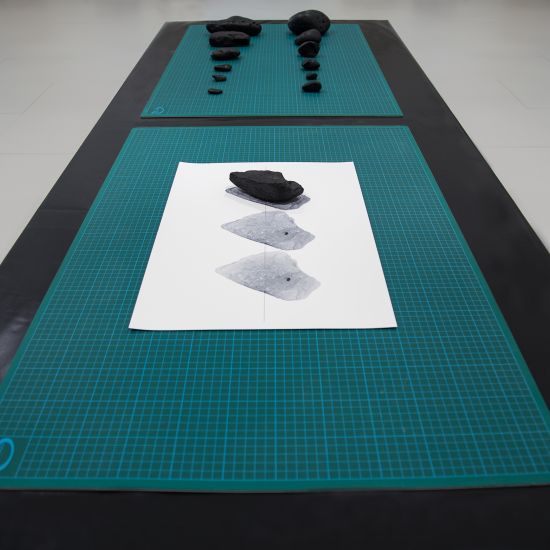 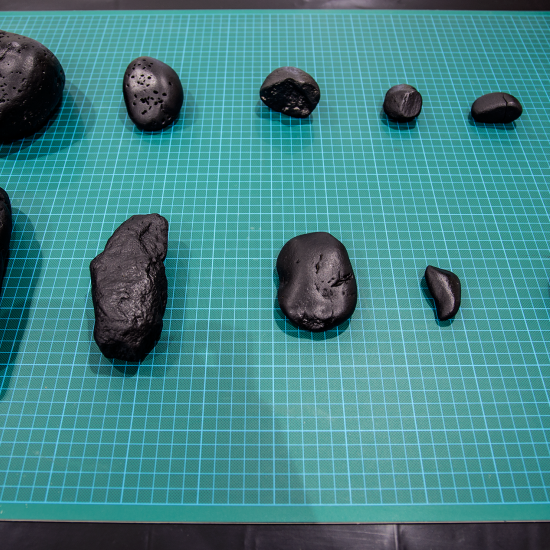 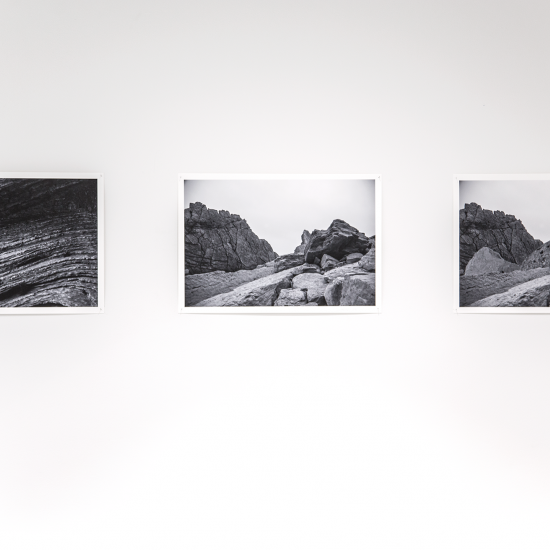 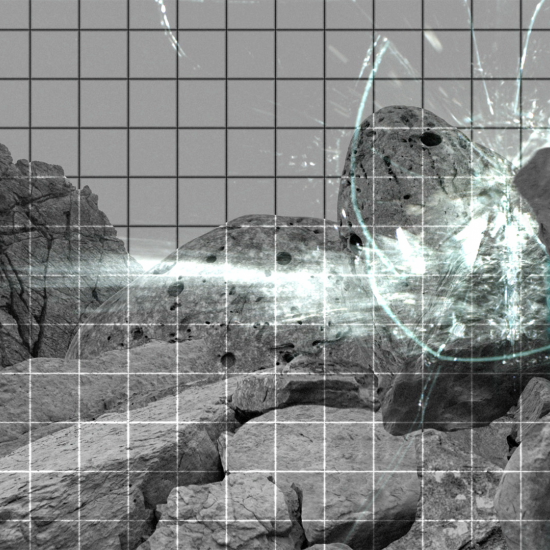 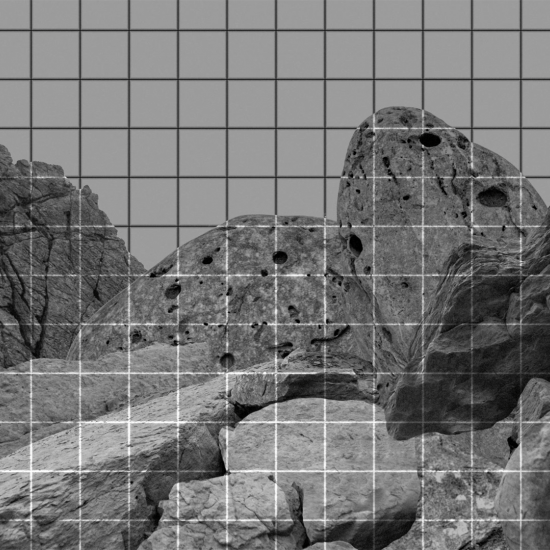