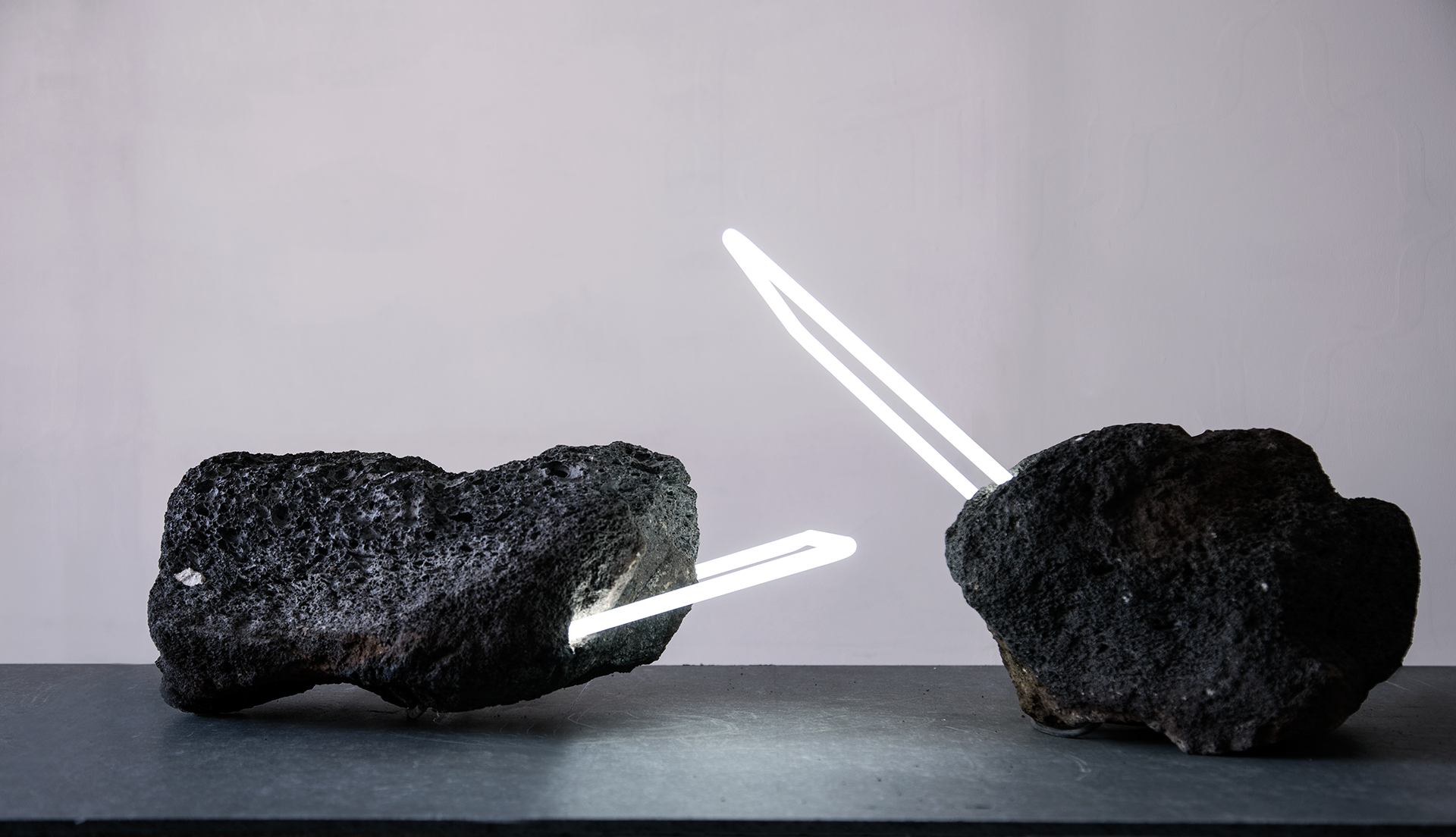 Land/scape N.4 is the fourth of a series of installations/sculptures, based on ongoing research that deals with the notion of landscape in relation to the Western conceptions of nature and natural. The series explores how these geopolitical concepts are found in the periphery of what we consider artificial structures or conceived by the Human. The notion of nature that arises from the relationship between aesthetics and geography involves a narrative constructed both visually and linguistically. Both logics, the representation and the categorization of the world, correspond to a utilitarian ethic. They encode, categorize a visual order and generate hierarchy.

The strategy of framing material reality transforms the environment into a mental structure through which the subject in the West establishes its relationship with the cosmos. The notion of landscape cannot be reduced to its physical reality, or to the natural sceneries it represents; it is actually extra – natural, it conveys the particular relationship between society and its environment. 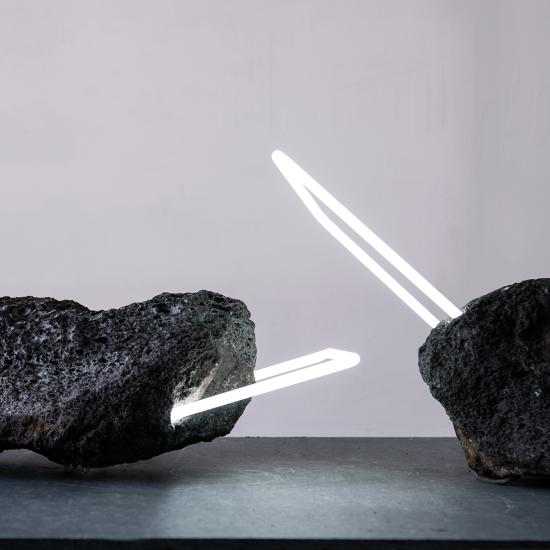 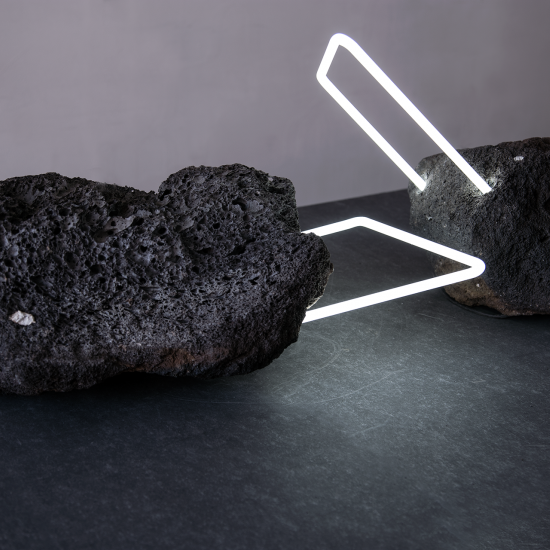 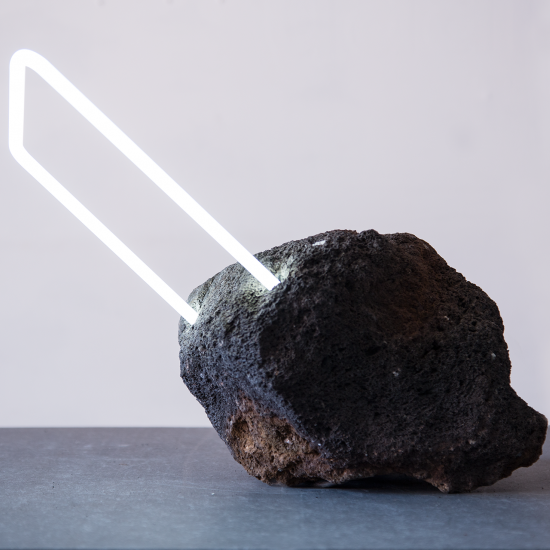 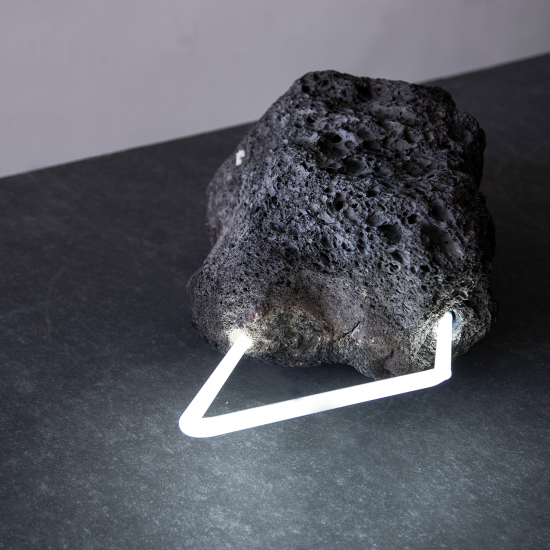 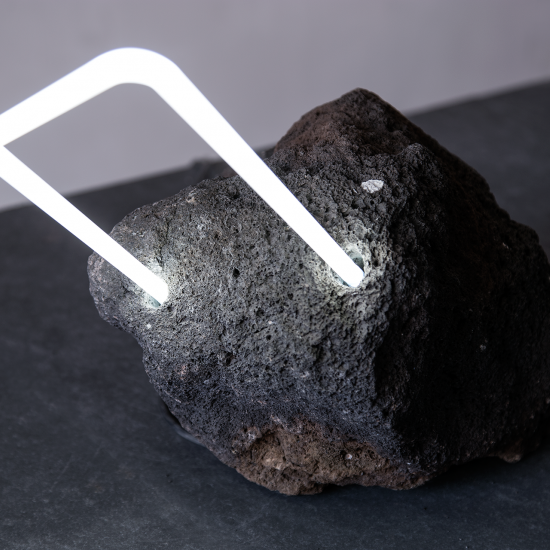 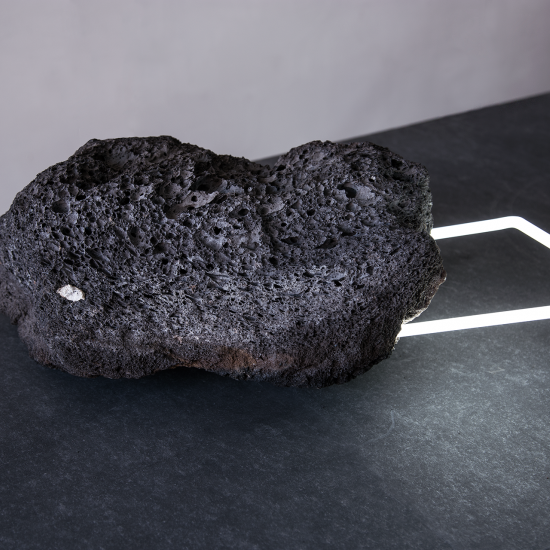