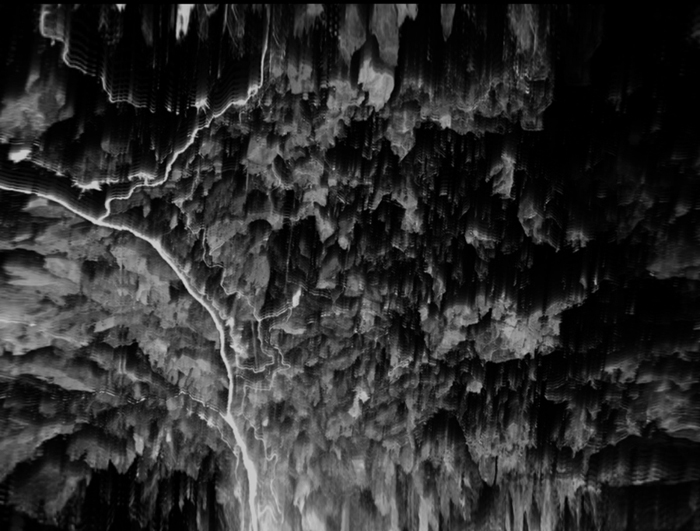 Unstable Territories is a rusty landscape, formed by traces of history, an improvised run away. It drives the memory into a visceral state of dark warmness. Like a known dream ... a déjà-vu ...

Inspired by “Pollen”, a novel by Jeff Noon. Controlled by the Vurt the city of Manchester is changing ... Persephone has the mission to modify the map of Manchester and introduce a biological virus to take control over the city.

She roots herself and spreads pollen seeds that turn species into a mix of human and plants. When the pollination takes place, the world, as we know it vanishes ...

Unstable Territories is an installation piece conceived for public space. A ground projection invites pedestrians to enter into a territory and modify it by walking, the act of stepping, of defining consciously the presence of one’s self in the present. It’s a participative and a collaborative work. It has no restriction on the amount of participants; if there are 1, 5 or 100 participants the software is able to accommodate dynamically to the influence of the number of people presented in the territory, by finding a medium point generated by the position of the people in the space. This aims to encourage a collaborative interaction between people. A time-based scenario guides the participants through Unstable Territories.

///driven territories/// A geographical layer is inspired by the thesis of the Colombian geographers Fabián Ramírez and Felipe Osorio.

Their thesis analyses the war phenomena, armed conflict, in a specific and central zone of Colombia: “Magdalena Medio”. They relate the control of space with its dependency of territorial specificities in the political, economical and cultural order. They visualize the construction of territories, driven by the forced occupation.

///sculpting the circulatory/// The act of walking in Unstable Territories implies the desire to pierce and irrigate the video landscape. A generative biological circulation system has been designed taking into account the human blood distribution network parameters. Unstable Territories creates a dialog between both axes. Blurring the border between the physical body and the geophysical territory. An installation shaped as a piece for indoor/outdoor space. A projection that lives through the presence of the people who enter it, that modify it by stepping, by walking.

Unstable Territories has been in residency at iMAL (interactive Media Art Laboratory, Brussels-Belgium), in the framework of Virage: a research platform for the study and development of new control interfaces and script based interactive scenarios. 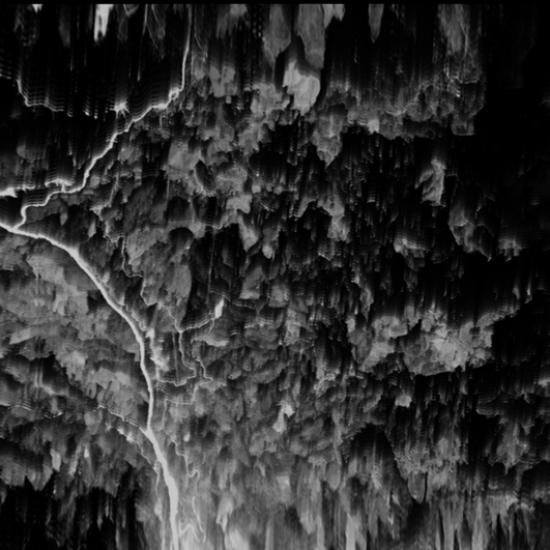 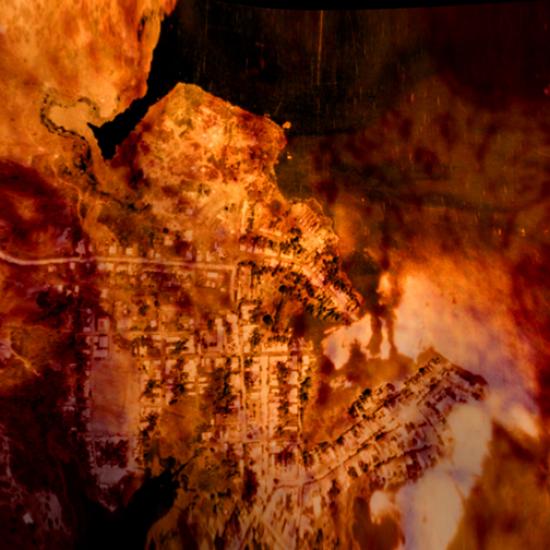 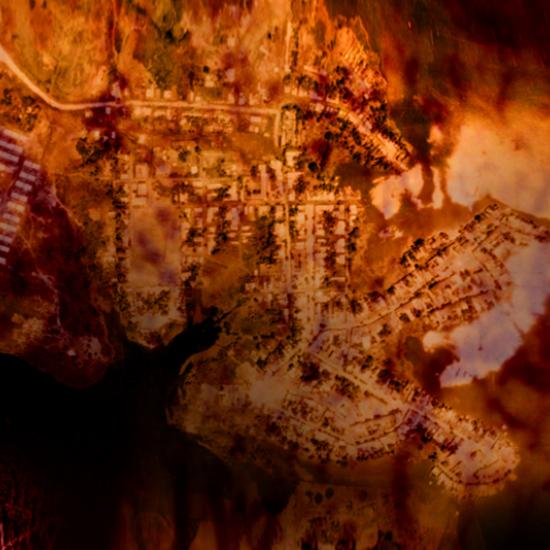 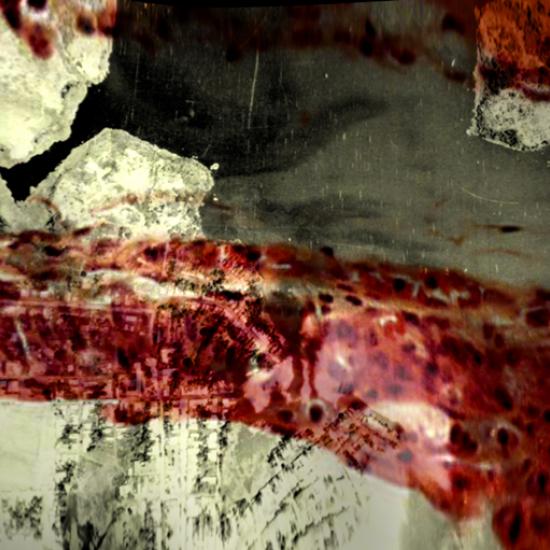 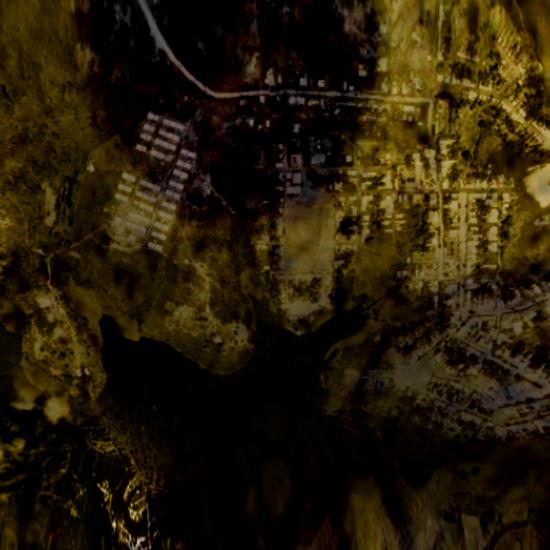 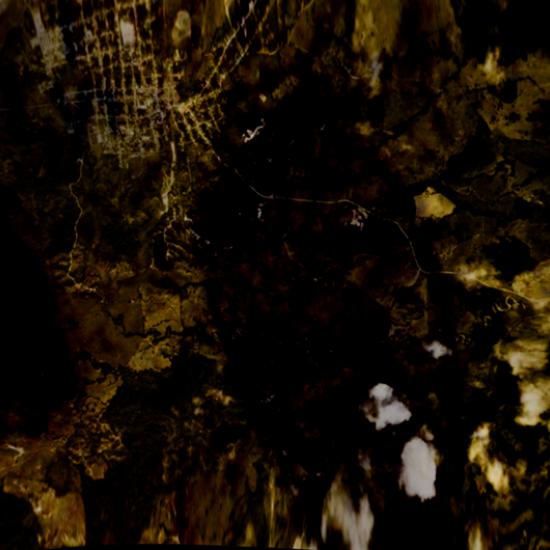 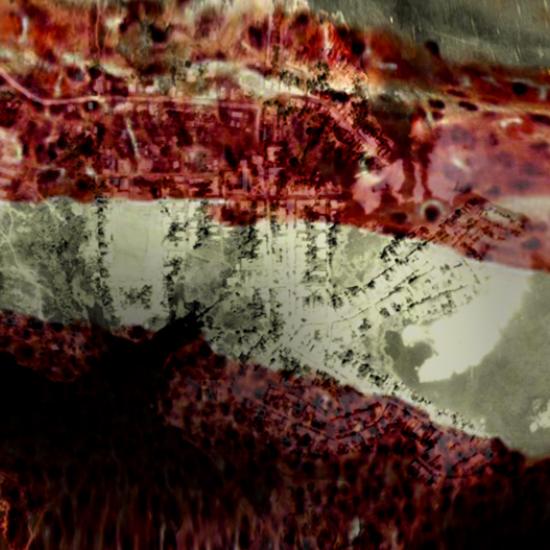